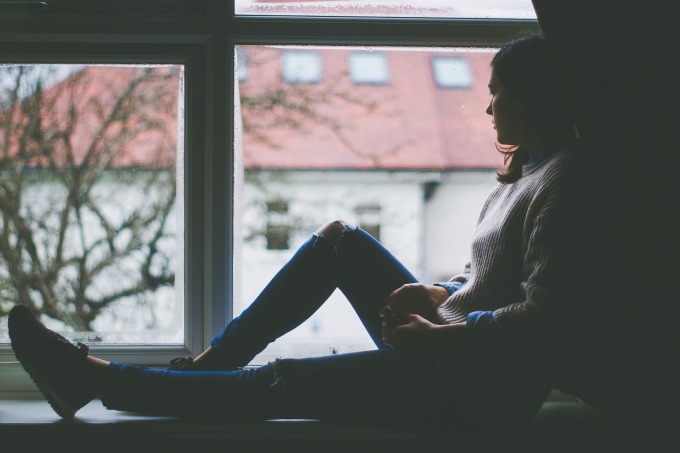 The shrill of my alarm clock draws me from a deep sleep. It’s six in the morning and still dark outside. I pull a robe over my shoulders and shuffle like a zombie to the coffee pot. Usually, no one else is up this early, other than the cats. It’s a good thing too because it’s not a pretty sight. And anyone who has attempted to trifle with me at this hour did not repeat it a second time!

After fifteen minutes of sitting comatose and several swigs of joe, I manage to mumble, “Good morning, Lord.”

Next, I pick up my Bible and journal like I’ve done for several years. Then I begin to speak to God for awhile before opening the Word. This has been part of my normal routine for several years.
But there’s something else that used to dominate this routine—DISTRACTIONS.