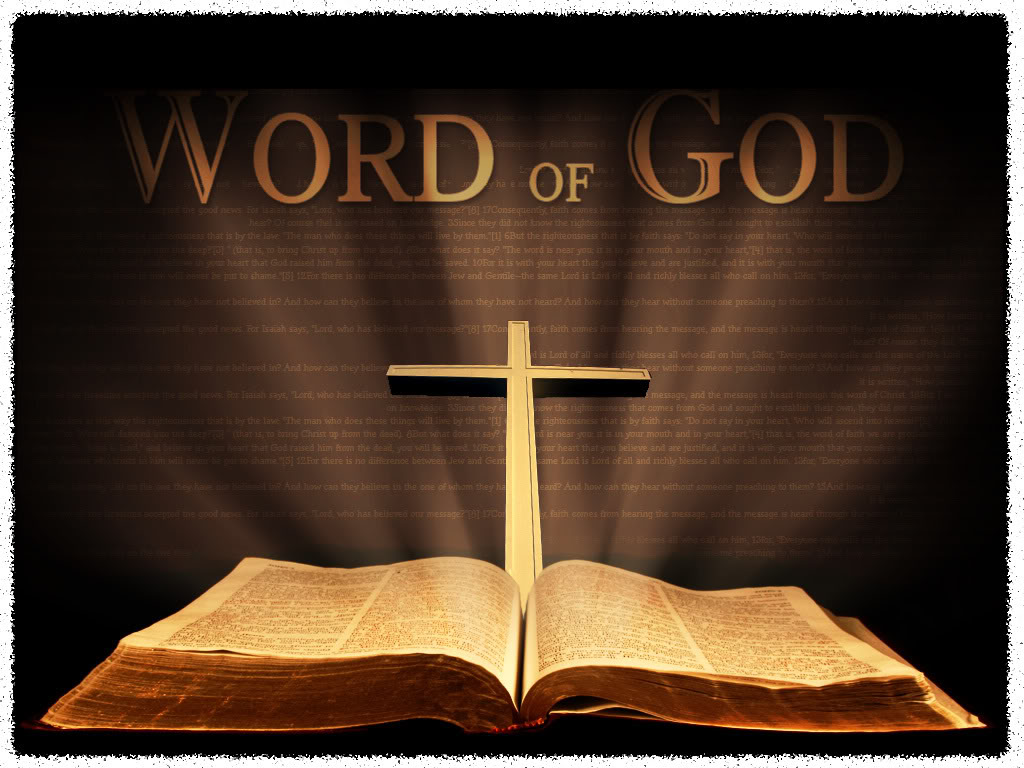 Then we who are alive and remain shall be caught up together with them in the clouds to meet the Lord in the air.
1 Thessalonians 4:17a

Do you know the actual word “rapture” is not found in most English translations of the Bible? It’s not in the King James Version, the New King James Version, or the New International Version. But that doesn’t diminish its reality or our excitement about it. According to the apostle Paul, one day soon Christ will descend from heaven with a shout and believers who are alive at the time will be “caught up” or “caught away” to be with Him.

When the Bible was translated into Latin in the fourth century, the translators rendered the original Greek phrase with the Latin wordraptura, a term used meaning “snatched away.” That’s the source of our English term “rapture.” Later when the Bible was translated into English, the scholars bypassed the Latin term and used the more literal words, “caught up.” The meaning, however, is the same.

In our modern society, the word “rapture” also means being caught up in excitement and joy. When Jesus descends from heaven with a shout, we, His children, will be caught up with Him in the clouds, and we’ll feel rapturous joy in our hearts.

Many people do not seem to think Jesus will come back in their lifetime; if they did it would affect the way they lived.
Tom Blackaby, in Experiencing God at Home Day by Day