I am literally taking the easy way out. I am not depressed anymore, which means I don’t have any creative juice left in me. So I’ma gonna have to stick to a few quotes. By the way, if anything, you have to atleast read the wikipedia article on Oscar Wilde. Very Interesting Character.

Oscar Fingal O’Flahertie Wills Wilde was an Irish playwright, novelist, essayist, and poet. After writing in different forms throughout the 1880s, he became one of London’s most popular playwrights in the early 1890s
October 16, 1854 – November 30, 1900

Democracy means simply the bludgeoning of the people by the people for the people.
– Oscar Wilde

Howard Phillips Lovecraft was an American author who achieved posthumous fame through his influential works of horror fiction.
August 20, 1890 – March 15, 1937

If religion were true, its followers would not try to bludgeon their young into an artificial conformity; but would merely insist on their unbending quest for truth, irrespective of artificial backgrounds or practical consequences.

We do not talk – we bludgeon one another with facts and theories gleaned from cursory readings of newspapers, magazines and digests. 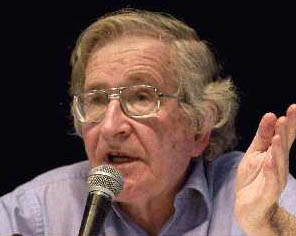 Propaganda is to a democracy what the bludgeon is to a totalitarian state.
– Noam Chomsky

William Cobbett was an English pamphleteer, farmer and journalist, who was born in Farnham, Surrey. He believed that reforming Parliament and abolishing the rotten boroughs would help to end the poverty.
March 9, 1763 – June 18, 1835

The power which money gives is that of brute force; it is the power of the bludgeon and the bayonet.
– William Cobbett 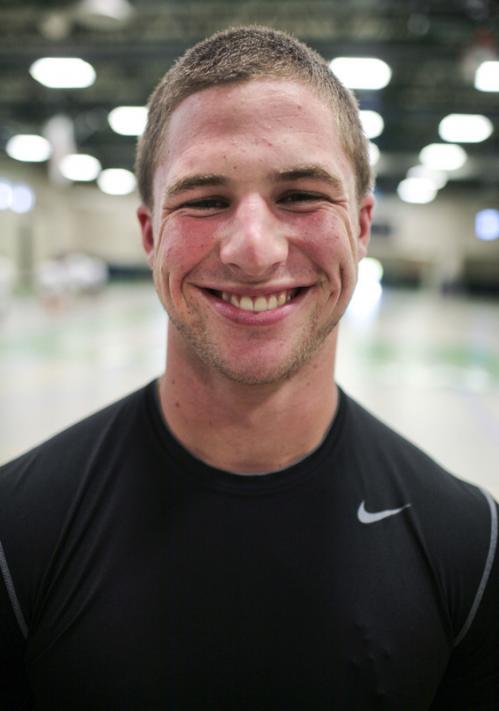 Arthur Lynch is an American football tight end who is currently a free agent. He was drafted by the Miami Dolphins in the fifth round of the 2014 NFL Draft. He played college football at Georgia.
June 17, 1990

Tact is not a small thing; In the battle of life it is more powerful than a bludgeon
–Arthur Lynch