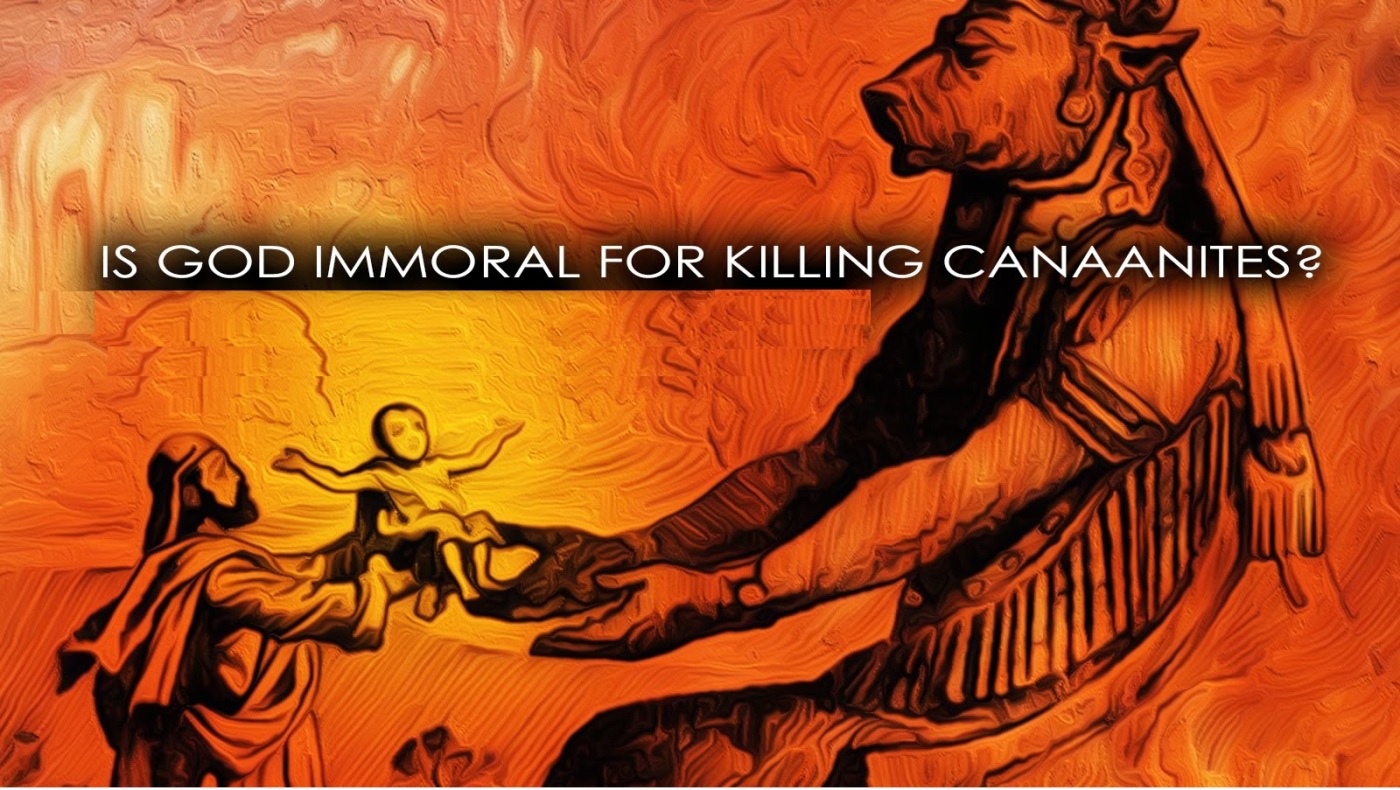 “The God I don’t understand”, for many people, is easily identified. It’s the God of the Old Testament. Those who wish to deride the Christian faith in general find their sharpest ammunition ready made here. Richard Dawkins, for example, atheism’s most prolific televangelist, minces no words in his assessment of Yahweh, the God of the Old Testament.

The God of the Old Testament is arguably the most unpleasant character in all fiction: jealous and proud of it; a petty, unjust, unforgiving control-freak; a vindictive, bloodthirsty ethnic cleanser; a misogynistic, homophobic, racist, infanticidal, genocidal, filiacidal, pestilential, megalomaniacal, sadomasochistic, capriciously malevolent bully.

For Dawkins and other atheists, of course, there is no problem of understanding involved. They have no desire at all to understand God as portrayed in the Bible since they consider him to be nothing more than a figment of the imagination anyway, and a warped imagination at that. Their only problem lies in understanding people who claim to believe in such a God.

But for Christians who do trust in God and have been taught essential truths about God’s nature and character, there is a real problem. Some of us wince when we read Dawkins’ words, not just because we find them offensive (which they are), but because, if we are honest, we sometimes find ourselves thinking the same thing when we read the Old Testament. Frankly, we find it embarrassing to be challenged about our belief in the Bible because we are embarrassed by the Bible’s longest plot line (the story of Old Testament Israel) and by the Bible’s most prominent character (Yahweh, the God of Old Testament Israel) – most prominent at least after Jesus (and all the more embarrassing because of Jesus).

What are we to make of texts that speak of God meting out horrific punishments on whole families, like Achan or Korah? Or a God who smites a man dead for touching a sacred object, like Uzzah, or for offering the wrong kind of sacrificial fire, like the sons of Aaron? How are we to understand the language of God’s anger, jealousy, or vengeance alongside what we have been taught about God’s love, mercy, and compassion? And what kind of God did the Israelites understand him to be when they cried out for him to curse people and avenge them on their enemies?

And most of all, what about the Canaanites? Is there any way to describe the conquest of Canaan by the Israelites other than religious genocide or ethnic cleansing? What possible connection can such violence have with the God we long to love, trust, and understand?

We are right to find such questions disturbing.

We are particularly disturbed by the violence of the Old Testament when we contemplate the way it has been used to justify violence down through the ages since. The centuries of Christendom have witnessed professing Christian leaders right up to modern times using the methods of conquest, torture, execution, horrifying punishments, and racist genocide – and claiming theological justification from their reading of the Old Testament. Crusades against Muslims, genocide of North American Indians or Aboriginal Australians, apartheid against black South Africans, discrimination and violence against African Americans, expropriation of land from Palestinians – even attitudes toward Roman Catholics in Northern Ireland: in all these cases the first step is to declare the “enemy” to be cursed by God, just like the Canaanites. After that, it becomes OK to just wipe them out (or to want to).

Now we cannot blame the Old Testament itself for such terribly deluded misuse of the Bible (for that is what it has been). But even if we exclude horrors that have been perpetrated by Christians with claimed sanction from the Old Testament, there are horrors enough within its own pages to disturb us. What kind of response can we make as we struggle to understand the God whom we believe we find self-revealed in the Scriptures?

The first thing we must do is to take a look at some of the ways people have tried to make this less of a problem than it seems at first sight. Unfortunately, I think we will find that some of the popular answers are dead ends that don’t really help us find a way out. Still, when there are things you don’t understand, it is at least helpful to remove the things that only make the problem worse!

Next: THE CANAANITES – THREE DEAD ENDS

24 thoughts on “WHAT ABOUT THE CANAANITES?”