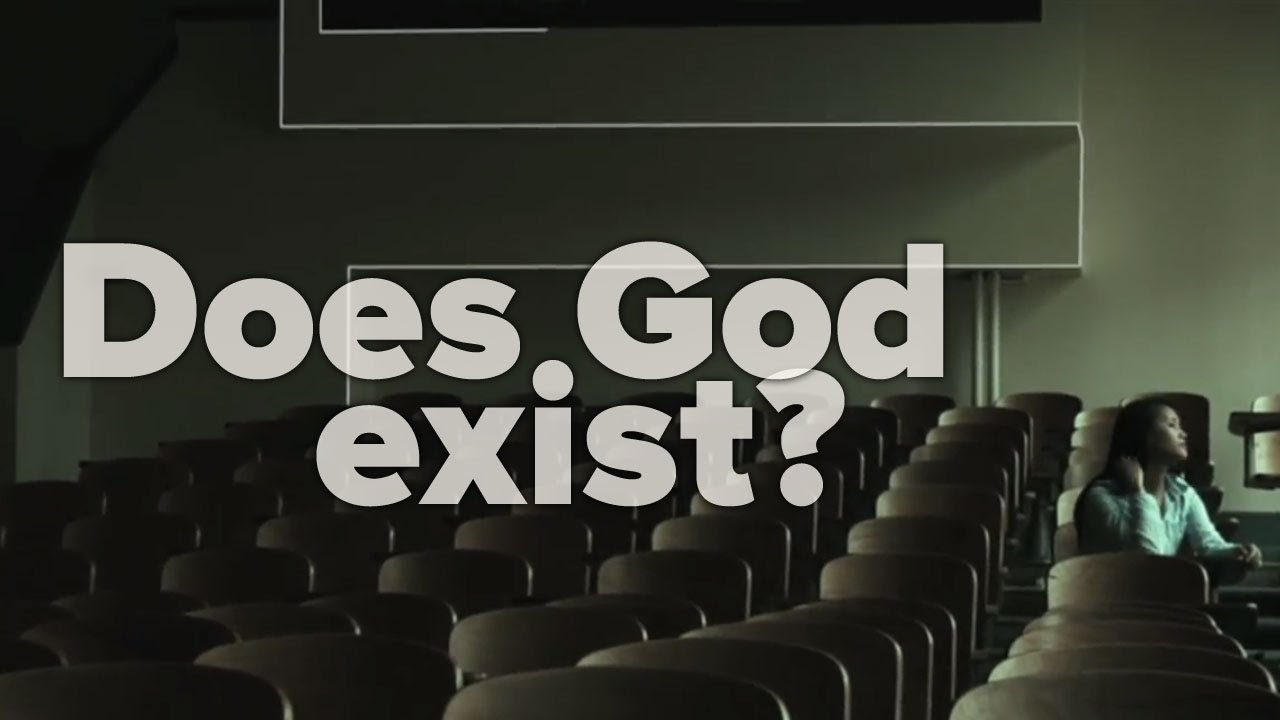 To ask, “Who made God?” commits a category fallacy: It assumes that God is a contingent (dependent), caused entity. God by definition is uncaused and eternally existent.
PAUL COPAN

God is the uncreated Creator. He is the beginning-less Beginner. He is the uncaused Cause of all that exists. Think about it. Everything that had a beginning had a Beginner. Every product has a Producer. And every initiative must have an Initiator. If there is an origin there must be an Originator. And since there is a genesis there is a Generator. That generator is God.

Exclaimed from verse one of the Bible the Scriptures announce, “In the beginning, God created the heavens and the earth” (Genesis 1:1). Far from being made, God is the Maker of all things. He is the Cause of all first causes. He is the Producer of all that was originally produced. He’s the original Originator. And the Genesis of all that’s been generated!

Do you remember what God said to Moses when He appeared to him in the burning bush to appoint him to confront Pharaoh?

What was God saying to Moses? He was revealing Himself to Moses as the self-existent one. As the one who wasn’t made! God was saying, “Moses, go tell them that the One who never began to exist sent you. The unmade One.”

Unlike us, God is a necessary being, an independent being. And each of us, unlike God, are contingent beings, therefore, dependent. The universe is also contingent. God spoke it into existence. This means all things that began to exist are dependent on God for existence.

It turns out there is a problem with the question “Who made God?” The word made can’t be said of God. For God is the unmade Maker.

Before the mountains were brought forth, or ever you had formed the earth and the world, from everlasting to everlasting you are God (Psalm 90:2).

Why are so many people content to believe that everything came from nothing?