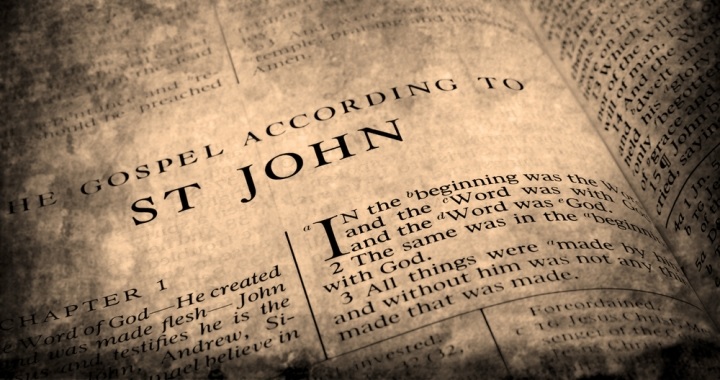 But Daniel purposed in his heart that he would not defile himself with the portion of the king’s delicacies, nor with the wine which he drank.
Daniel 1:8a

Wild salmon display one of the most courageous lifecycles of any animal. They are born in freshwater streams, sometimes hundreds of miles inland, and swim their way to the ocean. After one to five years of maturing in the ocean they find the stream or river of their birth and begin the long journey upstream, against the current, to create a new generation of salmon.

What drives a salmon to battle raging currents and leap over rapids and waterfalls to reach its spawning ground upstream? For them, it is a God-given instinct. What gives a human being the courage to live against the cultural currents that constantly try to sweep him back into an ocean of conformity and godlessness? It’s years of Spirit-imbued shaping that gradually produces the instinct of courage. Daniel was such a young man. When he was put in a place of compromise, his godly instincts kicked in and led him to say “No,” along with his three friends.

We can acquire the courage to resist compromise by dwelling on God’s Word and on His strength. Prepare today for the courage you will need tomorrow.