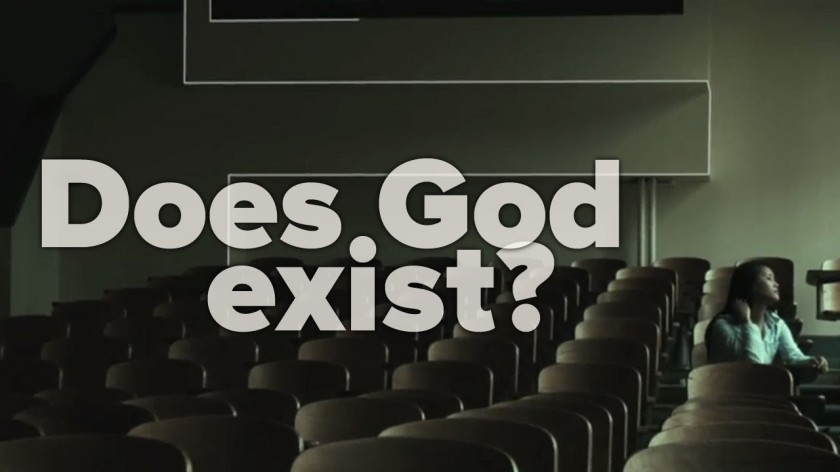 I have had plenty of people say, “Well, what’s wrong with sex outside of marriage?” The answer is the Bible says God invented sex as a way to say to somebody else that I belong completely and exclusively to you. So if you use sex to say something else you really destroy the ability of sex to work because sex is a covenant renewal ceremony.
TIMOTHY KELLER

Why in the world would God want a couple to wait until they’re married before having sex? Could He possibly have good reasons—or is He simply out of touch? Isn’t God a bit Victorian in His sexual approach? Isn’t it time we freshen Him up a bit and help Him be a little more culturally relevant?

Well, not so fast. Let’s think about this for a moment. What could God’s agenda possibly be for having us wait until we’re married to have sex?

First, God desires our marital relationships to have maximum trust. He’s not trying to spoil the fun, nor is He seeking to be a party pooper. He knows how important the trust factor is to marriage. By waiting, a couple is able to establish a foundation of trust. Consider this: If you’re dating a person who is willing to have sex with you, then you’re dating a person who is willing to sleep with an unmarried person. What makes you think when you get married your spouse still won’t be willing to have a little sex outside of marriage?

My wife and I are on the national speaking team for Family-Life. At one of the Weekend to Remember events one of our speakers was approached by a lady who said, “Before my husband and I were married we would have sex. He’d often say, ‘I can’t wait—I can’t wait.’ So we had sex. But now that we are married, he travels a lot and I wonder what will happen if he can’t wait and I’m not there.” See how her trust was fractured as a result of premarital sex? When a couple waits to have sex until they’re married, they’re revealing to each other that they have the self-control that’s necessary to handle their sexual passions. And this creates trust—the necessary ingredient to a healthy marriage.

Second, there would be no such thing as STDs if we just followed God’s plan. God obviously had some wisdom regarding sex outside of marriage. Our way of doing things has resulted in countless deaths through AIDS, and millions of people have suffered the consequences of sexually transmitted diseases. Want to avoid contracting AIDS and all other forms of STDs? Have sex God’s way—in the context of marriage.

Third, premarital sex builds the relationship in reverse order. We are to date the soul and then sex becomes the celebration of our oneness through the marital covenant. We date the soul and marry the body and soul. Premarital sex inserts a false set of emotions into the relationship. And as a result, sexually active couples often think they’re closer to each other than they really are. That’s because sex is powerful. This creates a false sense of compatibility when in reality the couple may be at odds relationally. By dating the soul you can first establish your friendship and evaluate whether you’re compatible for one another. Don’t put the cart before the horse. I’ve met many people who have regretted not waiting, but I’ve never met one couple that regretted waiting.

The wait is worth it.

As we wrap up this question, let me say a word to those who have already had sex outside of marriage—to those perhaps living with regret. I can relate. I was very promiscuous before I gave my life to Christ and even for a season after becoming a believer. Fortunately, my wife and I were able to date for nearly two years before we got married and we did wait. I’m so thankful we did. It really created a deep sense of trust for each other, especially for Heather considering my promiscuous past. She saw that I was able to wait—for her. Needless to say, if you’ve got regrets, know that God is a forgiving God (1 John 1:9). And if you’re in a sexual relationship, make a decision together to wait. You won’t be sorry. I promise.

Thought to Ponder
If you want maximum trust in your marriage it’ll mean submitting your lusts to God and waiting to act out on your sexual passion until the right time—until you say, “I do.”

Memory Verse
A man without self-control is like a city broken into and left without walls (Proverbs 25:28).