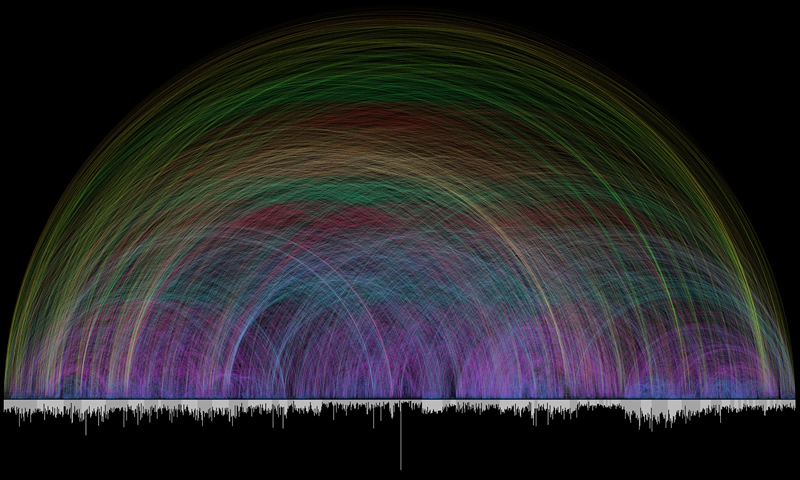 Why do names of places appear in both the pre-Flood and post-Flood world? Does this refute a global Flood that should have destroyed such places?

When we read Genesis 6–9, it is obvious that there was a global Flood.

ppear after the Flood. For example, table 1 illustrates the most common ones.
Table 1. Pre-Flood and Post-Flood References

The answer to this conundrum is quite simple, but let’s use some illustrations so that we can better understand this.

Names of places often come from names of people as well. The land of Canaan was named form Noah’s grandson Canaan. St. Louis, Missouri, was named for King Louis IX of France.

Names of people sometimes came from places. Consider the name London that many people today have and its origin as a city in England.

With this in mind, it should be fairly easy to see how names could easily have been transferred through the Flood. Ham’s grandson was likely named after the land of Havilah. Cush was Ham’s son, and Asshur was Shem’s son. Noah, Ham, and Shem lived before the Flood and would have been aware of these regions. And of course, these names have gone on to become names of regions where some of these people settled after the dispersal of the Tower of Babel. Cush is modern-day Ethiopia, Asshur was where Assyria developed into a great nation, and so on.

For example, if I were to mention the “Thames River,” most people would quickly think of a river in southern England. However, the state of Connecticut in the United States, as well as Ontario, Canada, each have a river named “Thames.” When people settled in the Americas from Europe, they named some of these rivers for rivers they were familiar with. Why would we expect Noah and his descendants to do any differently? The Tigris and Euphrates that we know today in modern-day Iraq were named for the famous headwaters in the Garden of Eden.

There is no contradiction, but merely a situation of renaming new places, rivers, and people with previously used names.