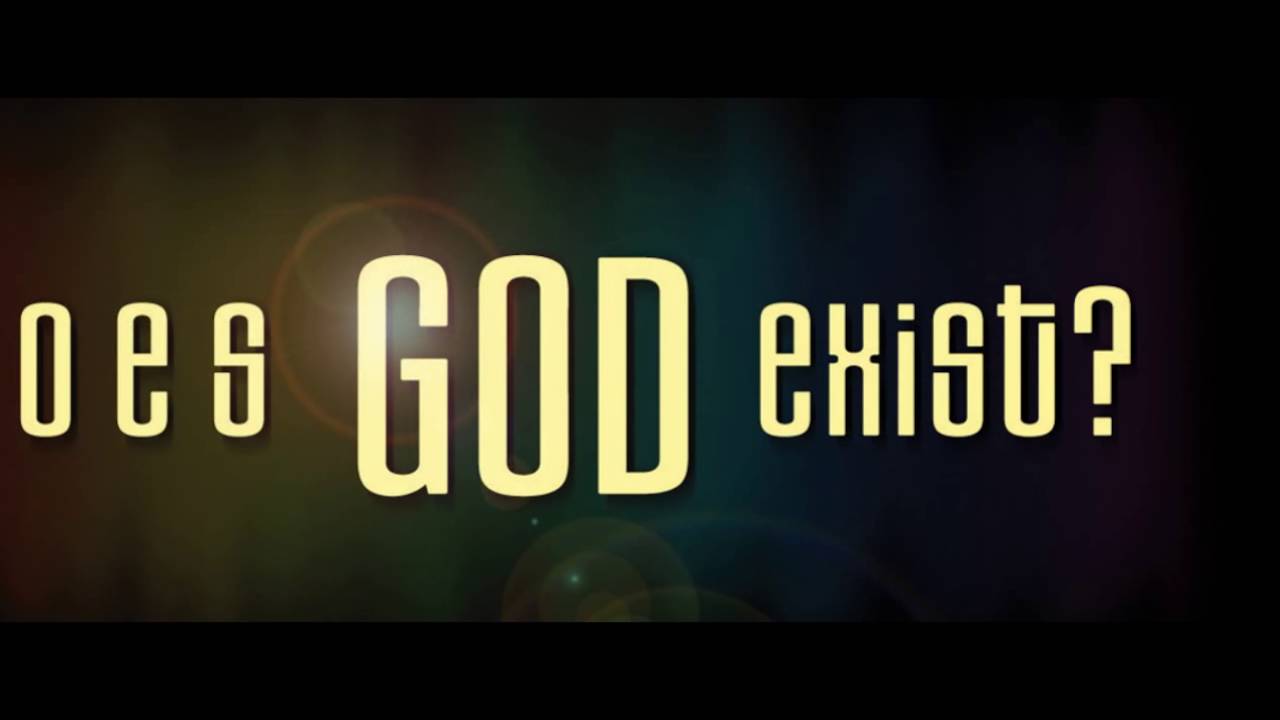 “Who do people say that I am?” asked Christ.  Who do you say that I am?  A sharp, pointed question that might leave some struggling to answer.  Have we, have you, have I, thought about the answer to that question?

It is not uncommon to wonder what others think of you, even if you are the Son of God.  “Who do you say that I am?”  Maybe this question was borne out of curiosity on the part of Christ or maybe it was something of a test for his disciples.

When I pose the question to you about who Christ is and who is he to you, what kind of response would I get?  Maybe an objective, textbook-like answer free of emotion or attachment.  Jesus is the Son of God, Savior, Lord, teacher, rabbi, to name a few.

Should our answer as Christians be far more personal and connected?  I think that it should be.  This man they call Christ that existed on the same plane and form as God took on flesh to live in this world of selfishness, violence and pain.

He came to this world not as a military leader or educated, learned part of the church hierarchy, but as a suffering servant.  He could have had everything, but he chose to possess nothing.

Christ could have chosen more educated, sophisticated men to lead, that might have been easier.  He could have stopped the beating, torture and crucifixion that he endured.  He chose to follow his father’s will, out of obedience, not out of weakness.  There is nothing weak about Christ or being a Christian.

When you speak about your family do you speak in stiff, unemotional tones or do you talk about my parents, my children, my spouse.  I have referred to my kids as my wife’s kids when they do something that I’m not pleased with.

When you speak of your father do you say, “My biological father conceived three children with my biological mother?”  I don’t know anyone that talks like that.  It is personal, my dad, my mother, my grandparents, my children.

The relationship that each of us has with our God should be deep and meaningful as well.  My God, My Savior, My Creator.

Christ asked his disciples this question, “Who do people say that the Son of Man is?”  And they said, “Some say John the Baptist, but other say Elijah and still others Jeremiah or one of the prophets.”

Some say John the Baptist, Christ’s cousin, the man with the strange appearance, the voice crying out in the wilderness, “Repent for the Kingdom of Heaven is at hand.”

Others say Elijah, the prophet who upstaged 450 pagan prophets at Mt Carmel.  Still others say you are Jeremiah.  A prophet who was given the task of preaching to people that didn’t listen to him.  History refers to Jeremiah as the weeping prophet.

The disciples had answered the question of who and what others thought Christ was.  Now come this sharp, abrupt question, “But who do you say that I am?”

The pointed words, questions and parables that came from the Son of God.  Had the time he had invested in them made an impact?  Had they seen enough to erase any doubt they may have had?

Christ is the God that took on flesh.  He is the God that desires to have a relationship with those he created, to those that he loved enough to give them the freedom of how to live their lives.

The God we serve is a God that heals, reveals, that brings life, eternal life to his people.  After Simon Peter had answered, Christ said to him, “Blessed are you son of Jonah, for flesh and blood has not revealed this to you, it is from my Father in heaven.”

It was not mere mortal that had told Peter of Christ’s true identity, it was a revelation, a truth spoken to Peter from God.  How blessed Peter must have felt.  Not only does he live during Christ’s lifetime, he is one of his very disciples.  Of that chosen few God has revealed this most precious of truths.

Whether he realized it or not, Peter had attested to the truth, that Christ is the son of the living God.  Truth is an interesting thing.  Many search for it, but not everyone finds it.  We are called to search for the truth in our own lives.

The truth is that Christ is the son of the living God.  That much is truth.  But we are called to continue to seek him, to seek our God, to seek the truth in our own lives.  As I mentioned earlier, the relationship each of us has with our God should be personal.

It is not as easy as leaving here today saying, the preacher said that Christ is the son of God.  That is truth and now I’ll be on my way.  We are called into a deeper relationship with Christ and with one another.

On this truth, on this revelation, Christ said that he will build his church and the gates of Hades will not prevail against it.  On this truth that Peter attested to Christ built his church and in spite of all the violence, hurricanes, floods, tornadoes, shootings, terrorist acts, darkness, selfishness and need for convenience in this world, nothing, including the gates of hell will prevail against it.  Nothing.

Who do you say that Christ is?  Is it a question that you have given much thought to?  The Son of the Living God.  Can you see his work in your life, in others and in your church?

We know that Christ’s ministry was a fairly short, it lasted about three years.  He will give the keys to his church, the keys of the kingdom of heaven to his disciples to spread the good news.

It would be the acts of the disciples and apostles that would spread the gospel after Christ’s death and resurrection.  It is our responsibility to do the same today.  We have been granted the keys to the kingdom of heaven.

To be the church, to be on the front lines of our community.  Helping those in need, assisting the poor and engaging people of all ages.  My hope for each of you here today is that you would draw closer in your relationship to the Son of Gog.

That your search for truth would begin and would continue.  That the revelation of truth that was granted to Peter would be granted to you as well. I hope that if the question is posed to you, “Who is Christ to you?”

That you would answer with conviction, with passion, with the knowledge of blessings too numerous to mention in your life that has come from the God we serve.  Will you join me in prayer?  Good and gracious God, this world needs people that know you, your son and the truth that was revealed in today’s scripture.  In spite of the pain in this world, there is much that is good.  We have seen examples of neighbor helping neighbor, stranger helping stranger.  Continue to reveal yourself and your Son to us.  Draw us into a deeper relationship.  Make this church a shelter, a safe place and a place where your spirit is always present and everyone is always welcome.  Amen.