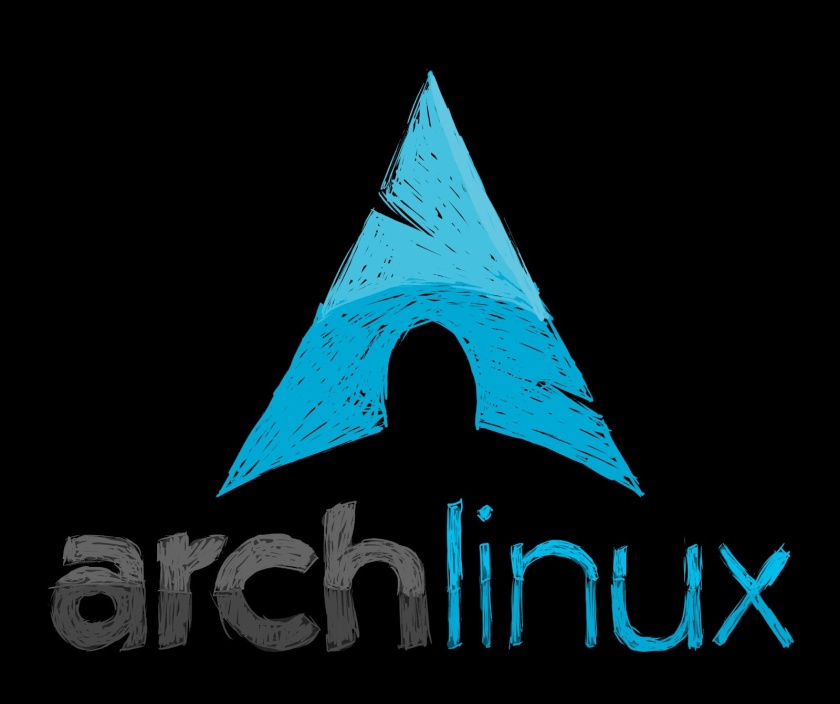 This post is a general round up of my experiences with, well you just read the tag line.

First of all I have to say that I love my Carbon. Having said that, it does have it’s share of problems. Actually, its singular… Not problems, just one problem… Battery Life and that shouldn’t come as a surprise if you are a ThinkPad owner.

I have never been able to get more than 7-8 hours of battery life in one sitting. Normally I wouldn’t have to charge the battery while doing an 9-6 shift. But after one year of use, it has reduced to about 6 hours ( and I am partly to blame for that. I used to drain the battery all the way to 5% before I charged it back to 95%. Apparently, that’s not the best thing to do.). Currently my Battery Design Capacity reads 57 Wh vs. Full  Capacity Charge, which reads 49 Wh. It has gone through 265 cycle counts ( I guess I screwed up there). Apparently your battery charge threshold should be between 65(Stop Charging) – 40(Start Charging). Discharging too low is just as bad as charging it to the maximum. I am going to try this new threshold and I will post an update based on what I find.

When I hear people claiming a 10-12 hour battery life, I have to infer that they brought an entry model with specs similar to 4 GB RAM, 256 GB SSD or a 500 GB HDD with a Full HD screen. It makes sense that they would get a better battery life simply because the hardware requires less battery juice.  On the other hand if you maxed out your options,z then you should expect much lesser than the claimed 10-12 hours of battery life.

The only other complaint I have is with the touchpad. Too many times I end up doing a left click instead of a right click. But this has been my fate with most laptops. I like small touchpads. Aside from that, what is there not to like? None… period… it’s a work of art. I like the X1 Carbon, because it keeps a very low profile, yet it shows substance. Not like a Mac which patently announces “Look at me, I’m a Mac and I am the best”. Don’t get me wrong, Apple products are built well inside and out. But it’s loud and it’s inevitable an announcement. Kind of like that LinkedIn profile with a flair for the dramatic, Mr Tony Stark. PMP,  CSM, MCSD.  Well, you get the point!!!

I am not going to talk about Windows 10, because Windows is Windows. I have nothing bad to say about it and it’s my daily driver. It gets the job done. But I do have a secret love affair with Linux, specifically Arch Linux. To be honest, Arch Linux is a pain in the ass… a lot like your bratty spoiled child who happens to be your favourite one, even though your “other” kids are the picture of perfection.

A fresh install of Arch is probably the most unusable OS you could ever come across. It’s just an unwieldy black screen.  But with a bit of time and effort, you end up with a really beautiful and minty UI that you can customize to your heart’s content. I have used the I3 Window Manager with I3 Gaps. See screen grabs below.

You must think, what’s the big deal? My windows or Mac OS looks far better than these klutzy screens. To give a comparison, its the difference between buying a brand new “C-A-R”  vs. building yourself a new car, just the way you like it. The reason you will love an Arch build is that; just like a ThinkPad, it reflects your personality and your finesse. It’s not the end product that matters, it’s the journey that matters.

I often try to make Arch install my daily driver, but it’s just not practical. In the world of business, MS Office is the king and you have to pay your dues to the king. For the time being my Arch Linux install is a shiny toy that I tinker with. It’s not a good fit for the managerial staff neither is it good for server installations. But I know quite a few developers who love it.