Are we alone in the universe? It comes down to whether intelligence is a probable outcome of natural selection, or an improbable fluke. By definition, probable events occur frequently, improbable events occur rarely – or once. Our evolutionary history shows that many key adaptations – not just intelligence, but complex animals, complex cells, photosynthesis, and life itself – were unique, one-off events, and therefore highly improbable. Our evolution may have been like winning the lottery … only far less likely.

The universe is astonishingly vast. The Milky Way has more than 100 billion stars, and there are over a trillion galaxies in the visible universe, the tiny fraction of the universe we can see. Even if habitable worlds are rare, their sheer number – there are as many planets as stars, maybe more – suggests lots of life is out there. So where is everyone? This is the Fermi paradox. The universe is large, and old, with time and room for intelligence to evolve, but there’s no evidence of it.

Could intelligence simply be unlikely to evolve? Unfortunately, we can’t study extraterrestrial life to answer this question. But we can study some 4.5 billion years of Earth’s history, looking at where evolution repeats itself, or doesn’t.

Evolution sometimes repeats, with different species independently converging on similar outcomes. If evolution frequently repeats itself, then our evolution might be probable, even inevitable. 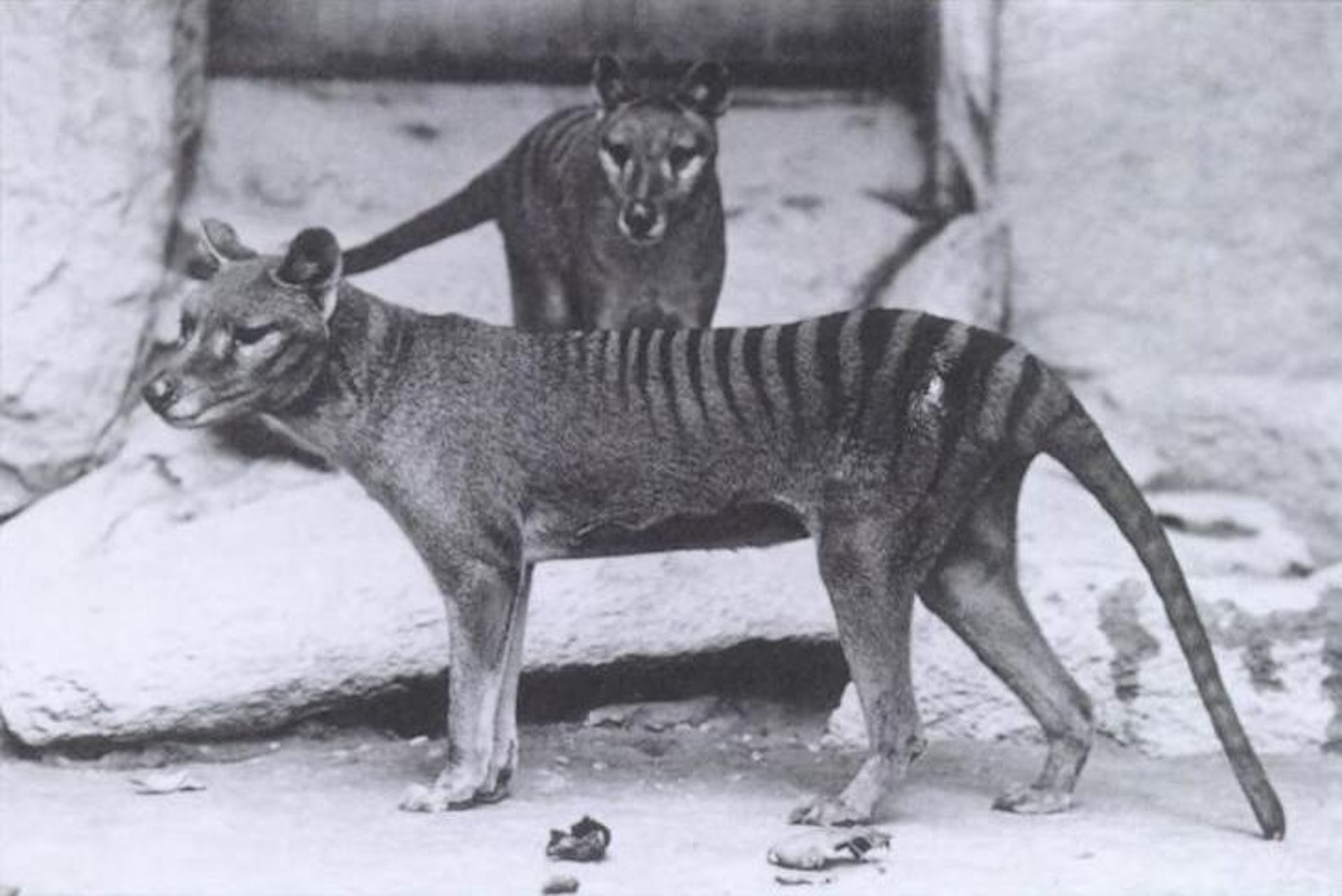 The wolf-like thylacine. Wikipedia
And striking examples of convergent evolution do exist. Australia’s extinct, marsupial thylacine had a kangaroo-like pouch but otherwise looked like a wolf, despite evolving from a different mammal lineage. There are also marsupial moles, marsupial anteaters and marsupial flying squirrels. Remarkably, Australia’s entire evolutionary history, with mammals diversifying after the dinosaur extinction, parallels other continents.

Other striking cases of convergence include dolphins and extinct ichthyosaurs, which evolved similar shapes to glide through the water, and birds, bats and pterosaurs, which convergently evolved flight. 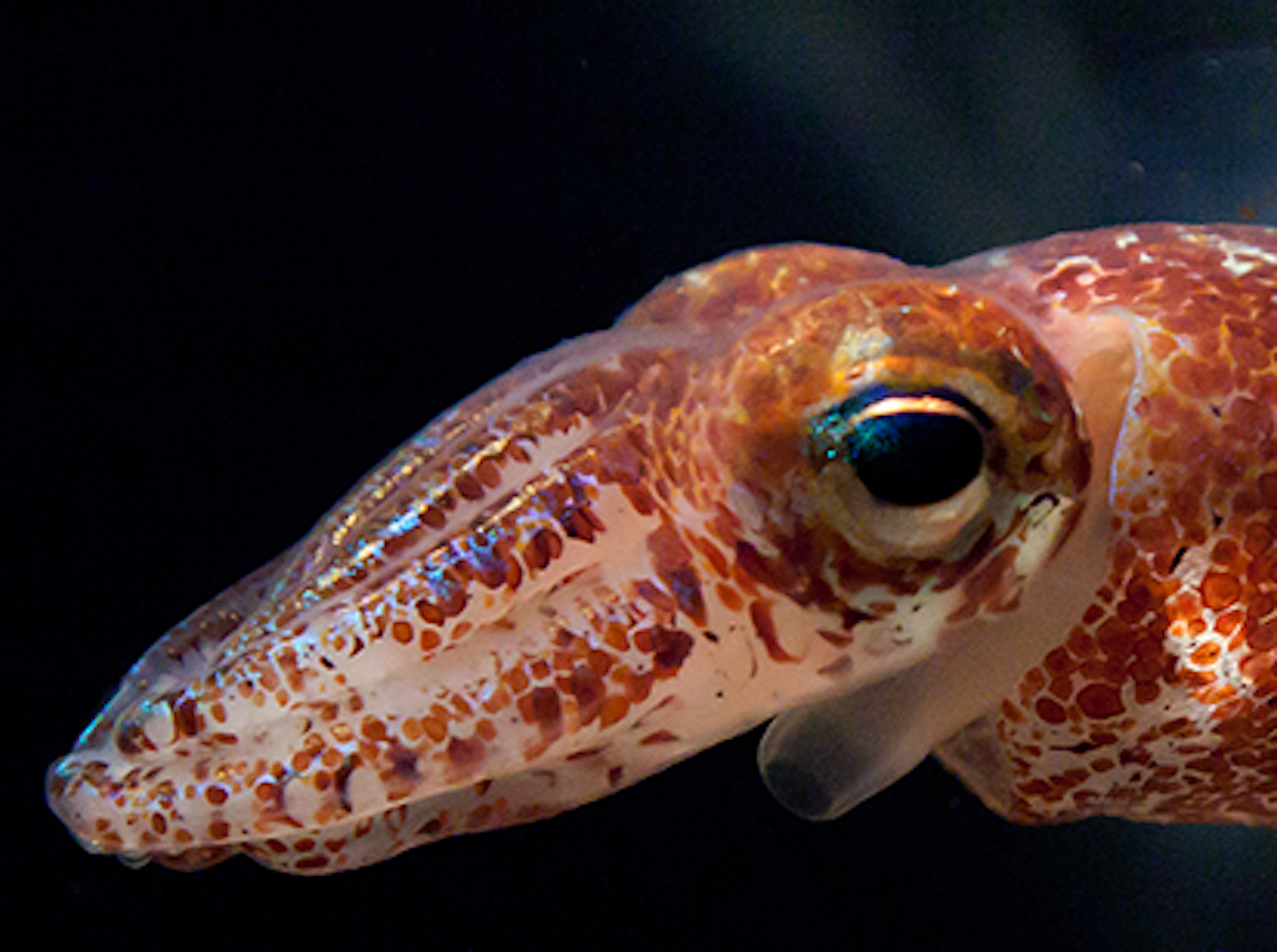 Here’s the catch. All this convergence happened within one lineage, the Eumetazoa. Eumetazoans are complex animals with symmetry, mouths, guts, muscles, a nervous system. Different eumetazoans evolved similar solutions to similar problems, but the complex body plan that made it all possible is unique. Complex animals evolved once in life’s history, suggesting they’re improbable.

Surprisingly, many critical events in our evolutionary history are unique and, probably, improbable. One is the bony skeleton of vertebrates, which let large animals move onto land. The complex, eukaryotic cells that all animals and plants are built from, containing nuclei and mitochondria, evolved only once. Sex evolved just once. Photosynthesis, which increased the energy available to life and produced oxygen, is a one-off. For that matter, so is human-level intelligence. There are marsupial wolves and moles, but no marsupial humans. 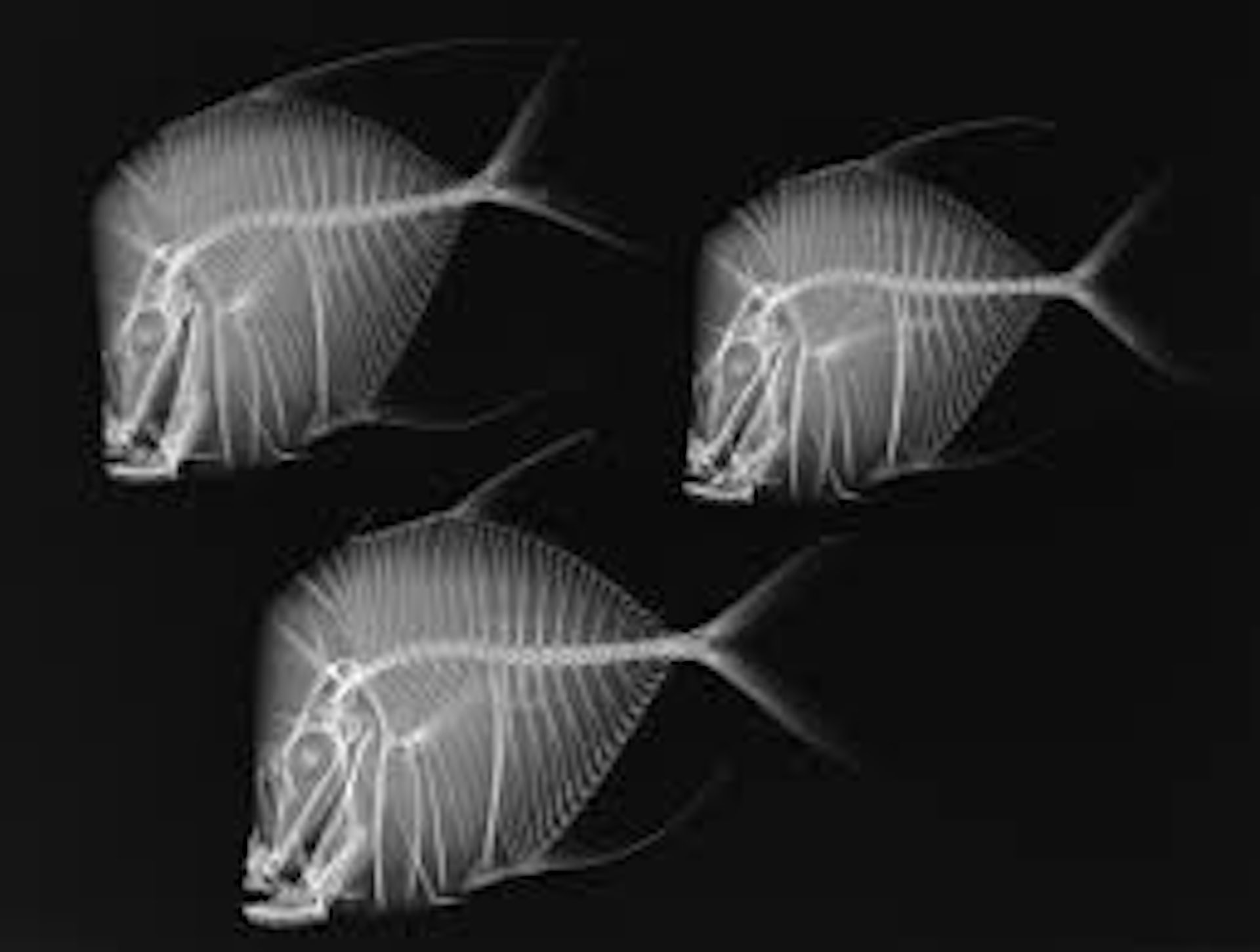 The vertebrate skeleton is unique. Smithsonian Institution
There are places where evolution repeats, and places where it doesn’t. If we only look for convergence, it creates confirmation bias. Convergence seems to be the rule, and our evolution looks probable. But when you look for non-convergence, it’s everywhere, and critical, complex adaptations seem to be the least repeatable, and therefore improbable.

What’s more, these events depended on one another. Humans couldn’t evolve until fish evolved bones that let them crawl onto land. Bones couldn’t evolve until complex animals appeared. Complex animals needed complex cells, and complex cells needed oxygen, made by photosynthesis. None of this happens without the evolution of life, a singular event among singular events. All organisms come from a single ancestor; as far as we can tell, life only happened once.

An unlikely series of events
These one-off innovations, critical flukes, may create a chain of evolutionary bottlenecks or filters. If so, our evolution wasn’t like winning the lottery. It was like winning the lottery again, and again, and again. On other worlds, these critical adaptations might have evolved too late for intelligence to emerge before their suns went nova, or not at all.

Imagine that intelligence depends on a chain of seven unlikely innovations – the origin of life, photosynthesis, complex cells, sex, complex animals, skeletons and intelligence itself – each with a 10% chance of evolving. The odds of evolving intelligence become one in 10 million. 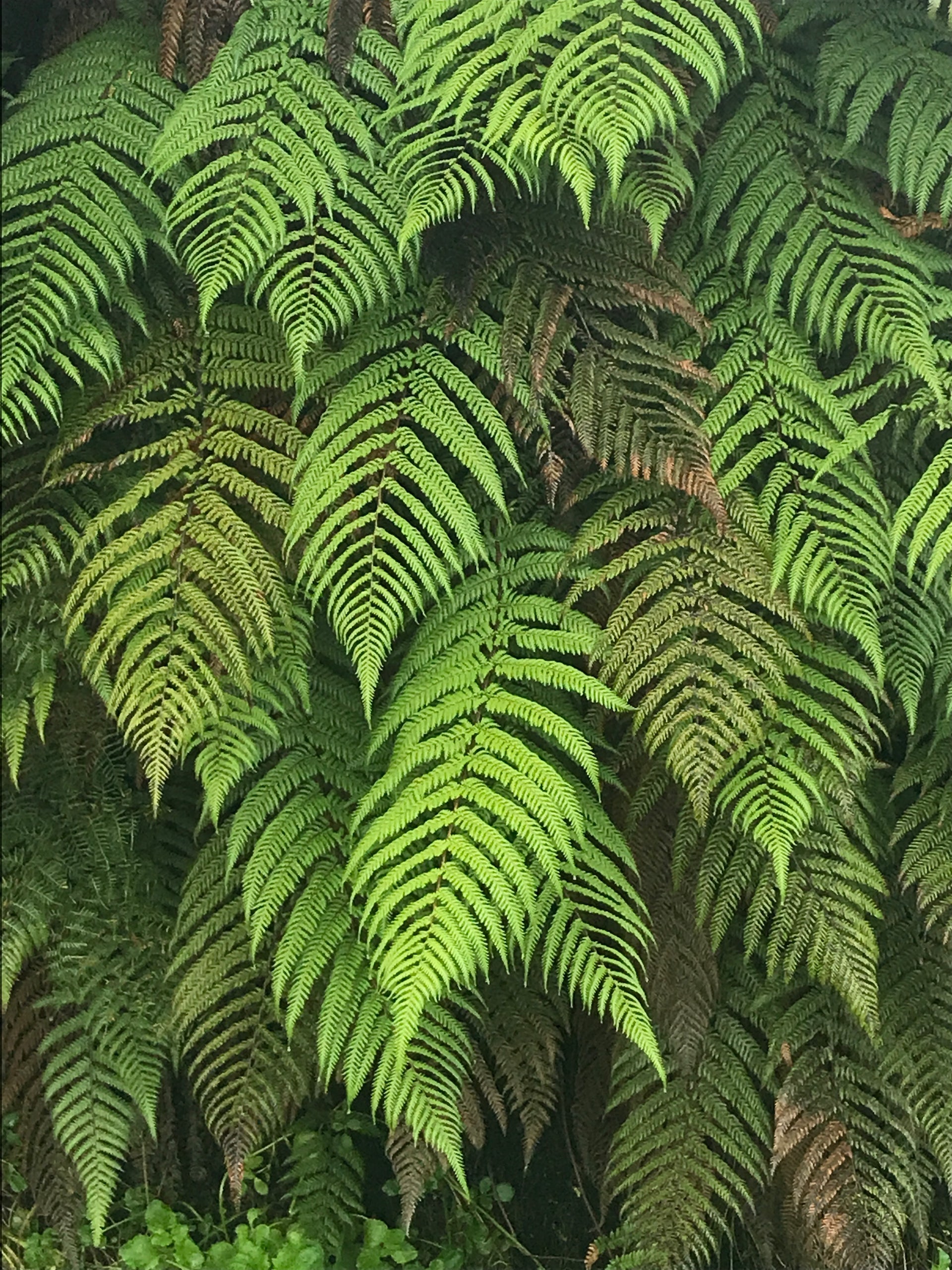 Photosynthesis, another unique adaptation. Nick Longrich
But complex adaptations might be even less likely. Photosynthesis required a series of adaptations in proteins, pigments and membranes. Eumetazoan animals required multiple anatomical innovations (nerves, muscles, mouths and so on). So maybe each of these seven key innovations evolve just 1% of the time. If so, intelligence will evolve on just 1 in 100 trillion habitable worlds. If habitable worlds are rare, then we might be the only intelligent life in the galaxy, or even the visible universe.

And yet, we’re here. That must count for something, right? If evolution gets lucky one in 100 trillion times, what are the odds we happen to be on a planet where it happened? Actually, the odds of being on that improbable world are 100%, because we couldn’t have this conversation on a world where photosynthesis, complex cells, or animals didn’t evolve. That’s the anthropic principle: Earth’s history must have allowed intelligent life to evolve, or we wouldn’t be here to ponder it.