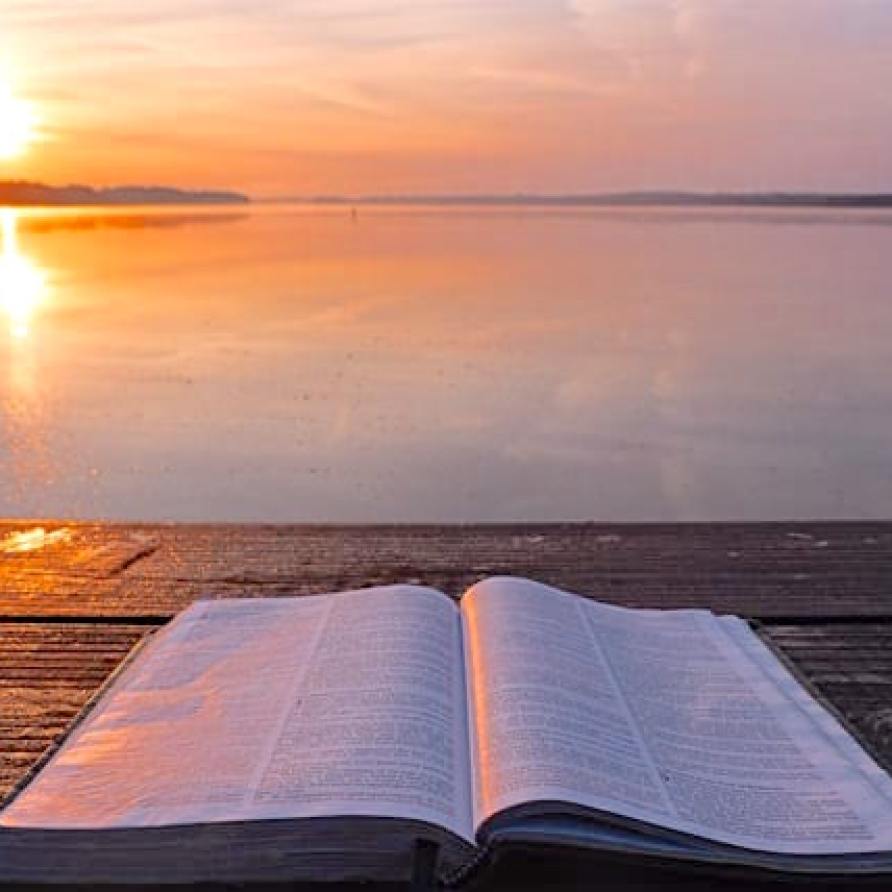 This morning I had gotten up and made my wife a little breakfast before she headed out to work. I grabbed a cup of coffee before I needed to get ready for work, myself, and did the usual checking email and social media messages and whatnot. But the unfortunate thing about social media in the past month or so is that it has gotten riddled with posts of the craziness going on in our society.

For the most part I have been trying to keep my social media posts on the positive side and have been refraining from adding to the social media quagmire (my New Year’s resolution was no more political posts on Facebook. Boy, I picked a wrong year for that one). But, this writer has felt drawn to post, on occasion, only the social/political pieces which he felt were necessary to be said and have been unfriended by at least one person in the process. In fact, this is the second Op. Ed. on the craziness of our society that I have written this month. It’s pretty rare for me to post an Op. Ed. at all, mind you.

But I have felt compelled, especially in this time we are in, to write a second piece. This one is not only about our nation’s seeming implosion, but how we can find God in the midst of it all. That is not to say that God is in this, but we can find, worship and be refreshed by God in spite of this.

Going back to social media, I found at the top of my list this morning, my nephew’s post from Fox News on how Shaun King is calling on images of “white” Jesus to be torn down (perhaps we’ll start seeing more churches being destroyed). This was the second article I saw on it. The first came from The Washington Post the day before. From there, Facebook was a myriad of craziness from both liberals and conservatives of how our nation is going down the tubes. And of course, there’s the occasional discourse between the two sides in the comments sections of these posts to boot.

After a half hour of scrolling, and seeing hardly anything positive, I came across a very simple post by someone I don’t even know personally which read, “Abba Father, we love you!!!” Now, normally, I’d continue scrolling. I might hit the like button first. But in this instance, with all of the worldly mess that is going on, that simple statement hit me. And it refreshed me. And in that moment, I began to worship.

I became aware of God’s holiness––in the sense of his separateness of this world. He stands alone, sovereign.  He is in the high, holy place, and though He is everywhere, He (nor we) are of this world. His kingdom is elsewhere, and His kingdom is good. It is a kingdom of peace and righteousness and is completely separate from this turmoil of Earth.

And we are citizens of that kingdom (not this one), and we have the Kingdom of God in us through His Holy Spirit. And that is something to be grateful for.

So in this time of national chaos, let us be reminded that we are citizens of a world of peace. And that our King is perfect and good and holy and just. And that we are His ambassadors of peace on earth. So let us take time to be filled and refreshed with His peace and let our lights shine in a darkened world. Morning worship and devotion rather than morning social media and frustration? Sounds good to me.